Take One is targeting the modern and curious audience. Since the start in 2008 Take One has established itself as the Nordic region’s most fun content provider for film and series and over the past decade Take One has spread thousands of titles focusing on the digital market. Essentially, we operate within the Nordic region and the Benelux. Every week, new titles are being released, except for cinema releases which are left to be filled by our beloved colleagues. The company works exclusively with imported content and has no local connections for domestic productions or theatrical distribution. The company’s goal in the coming decade is to become number 1 when it comes to new innovative, cool alternative content in the shadow of the big giants. 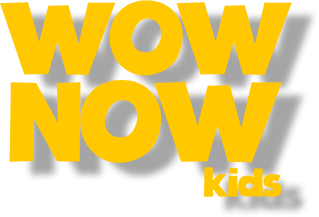 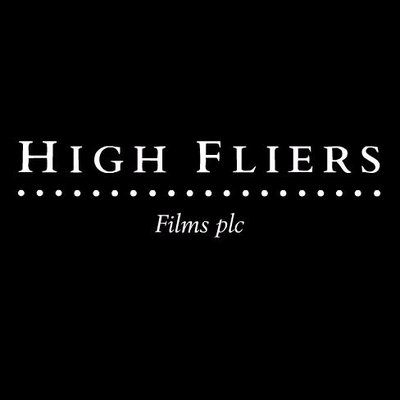 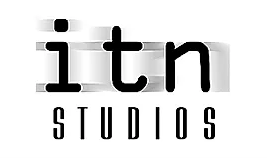 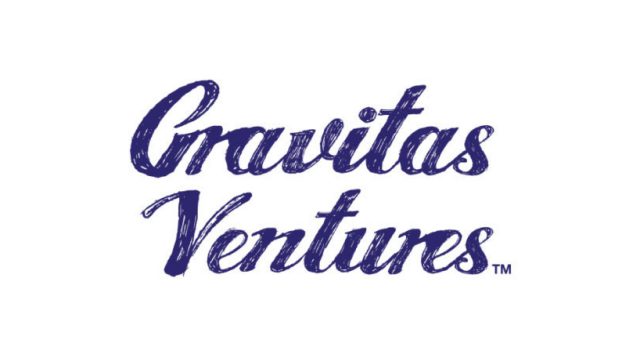 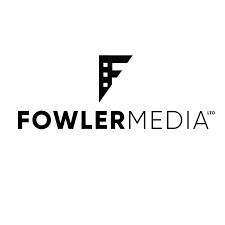